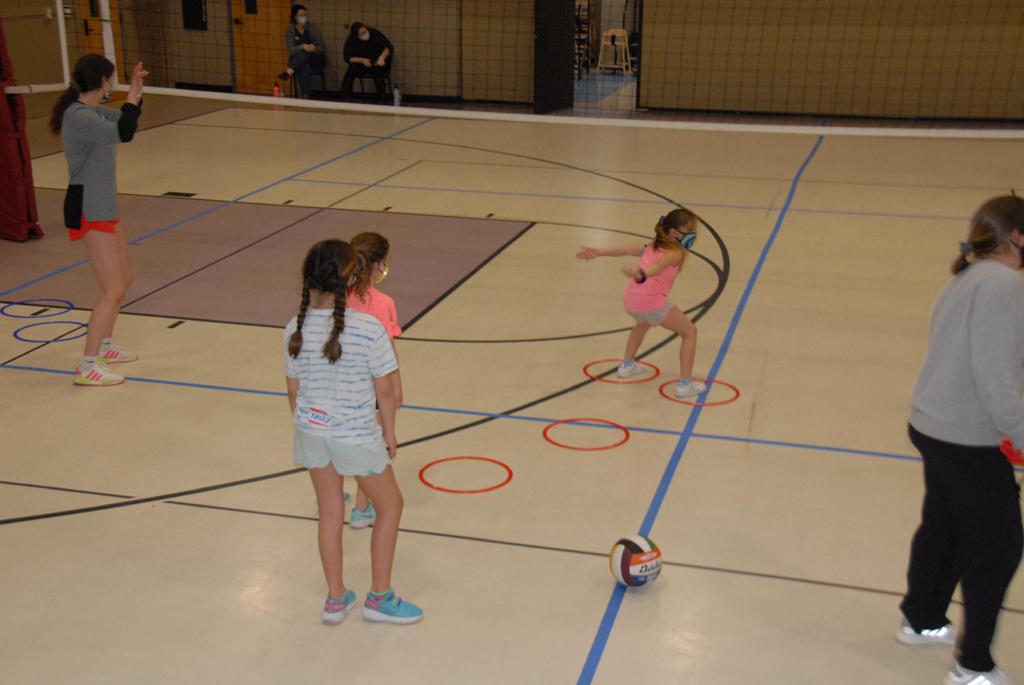 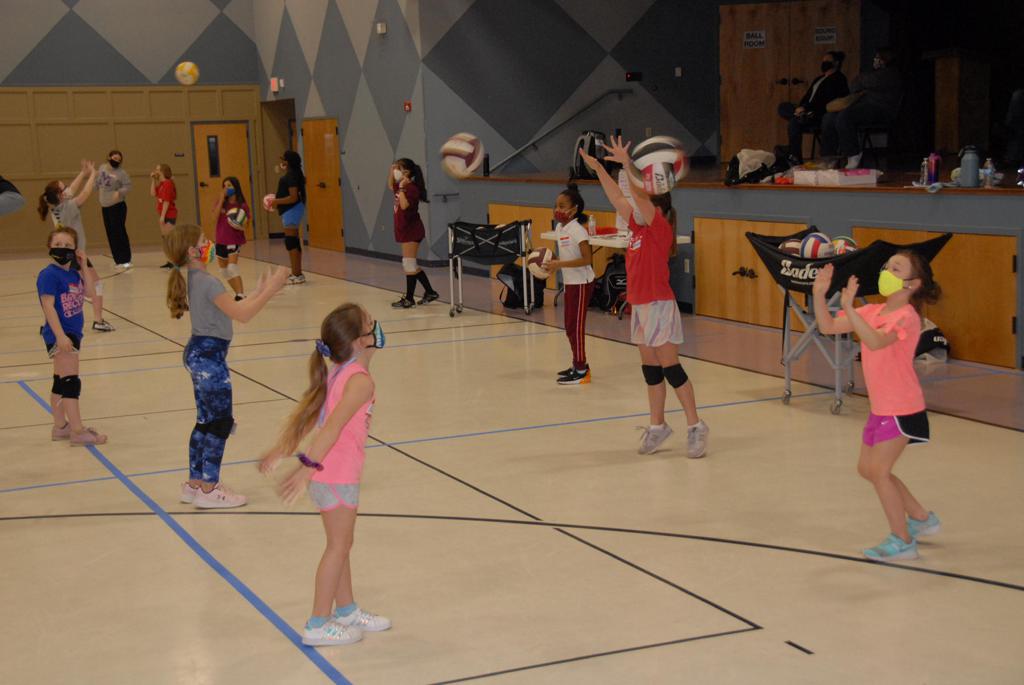 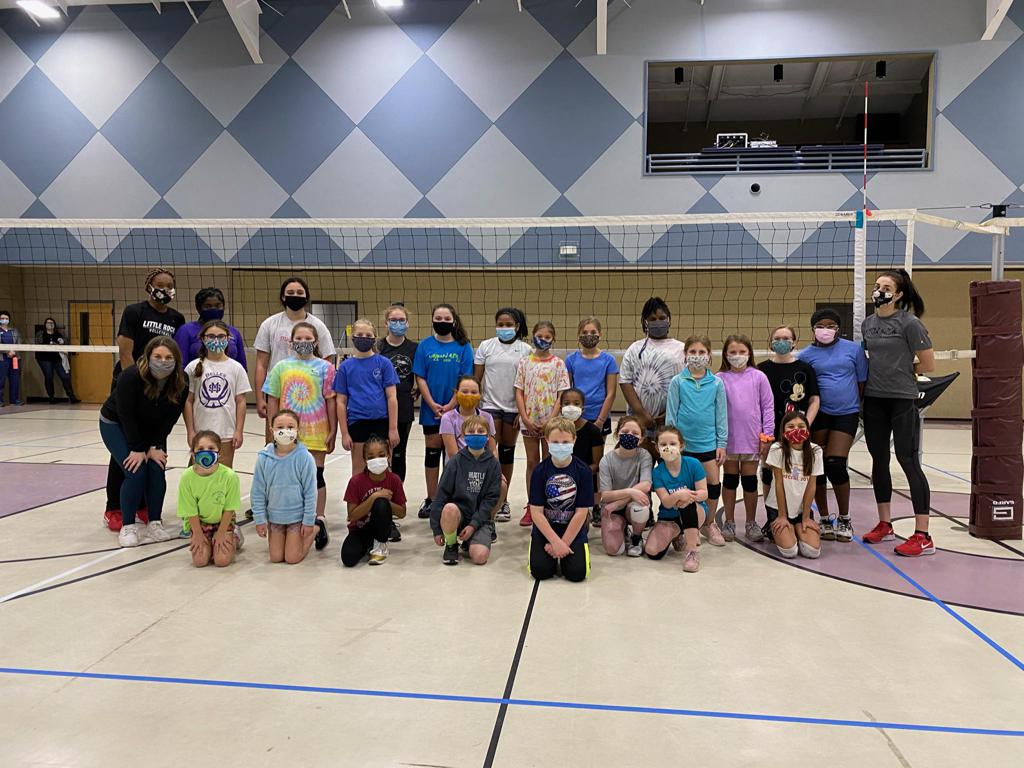 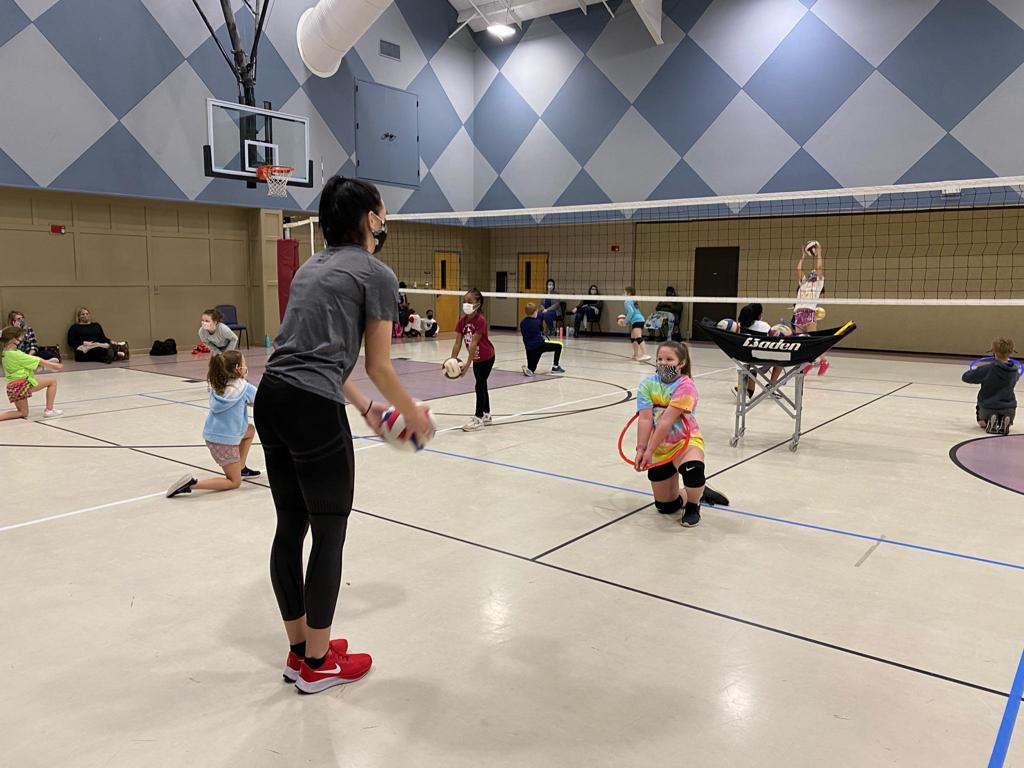 Program Description: The program is designed for participants to learn and enhance volleyball skills in a fun and high-energy environment. The focus is on volleyball fundamentals and improving the basics. Participants will not only learn passing, serving, setting and hitting, but will also work on developing coordination and motor skills. The goal is to ensure our participants have an absolute blast while being introduced to the great team sport of volleyball. The program is led by Coach Reyes Cordero and assisted by our experienced Little Rock Juniors staff. Coach Reyes's philosophy for Future Stars is based on the famous Ruth Nelson’s BYOP (Bring your own Parent) program designed to unlock the capabilities of the athletes and develop self-esteem and self-confidence.

Sessions will include a variety of split court game-like drills in small groups for increased number of repetitions and touches on the ball.  Each session has emphasis on three contacts so participants will learn not just the skill but also how the ball moves on the court.

Any questions on this program can be sent to Reyes at rcordero0721@gmail.com. 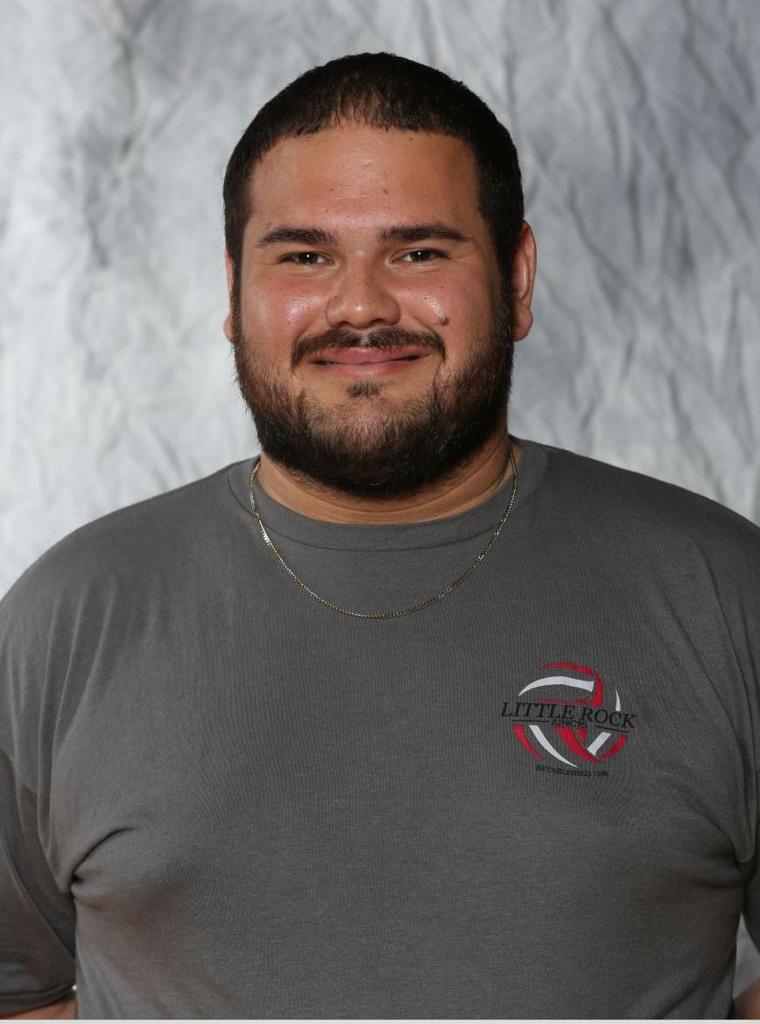 Coach Reyes Cordero began with LRJ in 2018 as an assistant coach for multiple teams and moved to head coach in the 17's division in 2019 and will be coaching the 18 National team in the 20-21 season.   He also assists with coaching in our specialty clinics and is an assistant coach in our beach program.  He has coached in the Catholic youth volleyball league as well as assisted at Mt St. Mary's High School senior high team.

Pretty much anywhere you look, you will likely see Coach Reyes leading or assisting within our program.  His great personality and knowledge of the game make him a coaching favorite among the players.

Coach Reyes played for the Inter-American University of Arecibo in Puerto Rico as a setter. Later he moved to the National University College team where he also played as a setter. He started his coaching career in a community program where he coached the 15’s division and adult leagues. After coaching in a community program, Coach Reyes had the opportunity to coach in a private club in Arecibo, Puerto Rico where he coached the 13’s and 16’s divisions. His philosophy is to implement the most modern techniques in volleyball and create a healthy, disciplined and fun environment. Coach Reyes is also a volunteer coach for 5th grade at Immaculate Conception Catholic School.  He holds an associate degree in Criminal Justice, an associate degree in Dental Assistant and a bachelor’s degree in Nursing.